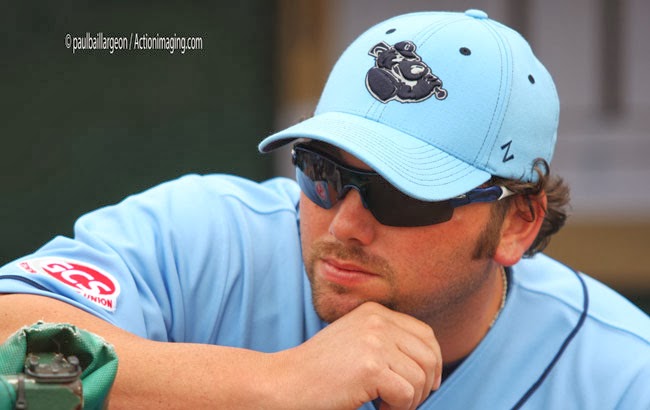 Hello all!  It's the start of a new year and things are starting to heat up as far as player signings for the Gateway Grizzlies.

Grizzlies manager Phil Warren signed 4 new players recently  & has announced that many of the key players from 2013 are returning (story @ www.gatewaygrizzlies.com).

Here's my chat with Phil from earlier today.

So it looks like Landon Hernandez, Tim Brown, Ja'Vaun West, Chris McClendon, Jonathan Johnson, Jake Stephens, Richard Barrett, among others will be back for another year. 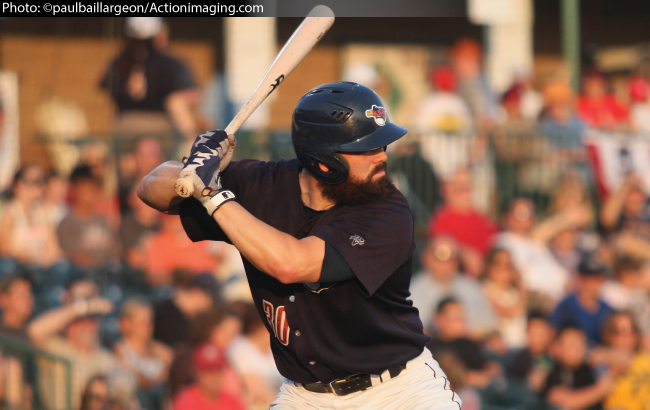 It seemed like Phil's two biggest goals in the offseason were retaining Hernandez and Brown, who are two of the best in the league.  Lando is coming off a career-year in which he batted .290 with 16 HR and 65 RBI.  Tim has been as steady as they come as far as starting pitchers are concerned.  Great to have those two in a Grizzlies uniform for another season.

Phil also mentioned the move of Richard Barrett from the bullpen to the rotation.  So it appears Justin Erasmus will be the closer for the Grizzlies heading into the upcoming season.

The big question mark as of right now appears to be the outfield.  With the loss of Antone DeJesus, Jon Myers and Jet Butler, the Grizzlies don't have any returning starting outfielders.  Alex Guthrie, who was a utility player and saw some OF action, has announced his retirement so he won't be an option.

As stated in a previous post, former N.C. State OF Brett Williams is an intriguing CF who could contribute right away.

We'll see in May.  GO GRIZZLIES!

Voice of the Grizzlies, Adam Young
Posted by Adam Young at 2:36 PM