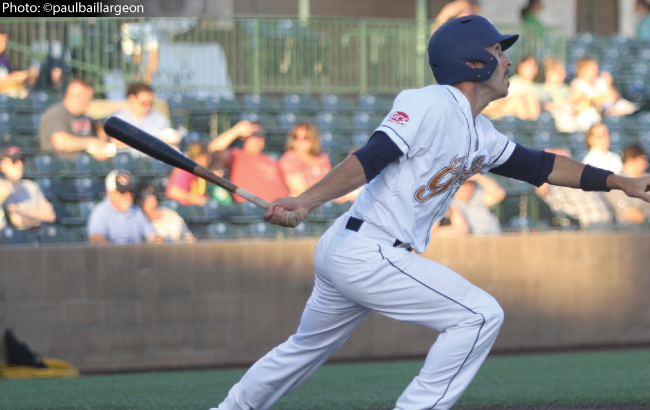 One of the good guys got some great news Saturday morning as Grizzlies second baseman Jonathan Johnson had his contract purchased by the New York Mets.

Since I took over for Joe Pott in 2011, there hasn't been a player wearing the Grizzlies uniform that cared more, respected the game more and wanted to win more than 'JJ'. While I could list how many bases he stole, his career on-base percentage, his career average, how many hits he stole away from opponents, etc., I'll instead go behind the scenes and explain what I've witnessed since 2012. 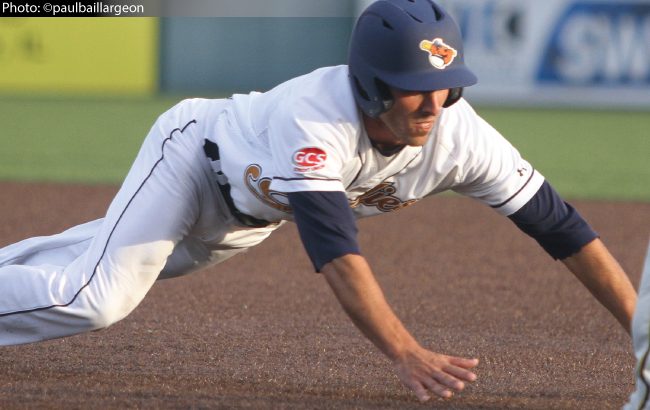 I still remember Spring 2012 when Johnson came to Gateway. He was acquired in an offseason trade from the American Association and Grizzlies manager Phil Warren was already raving about this left-handed hitting second baseman that he thought could be his table-setter at the top of the lineup. Quickly, I noticed the hype. He was pesky, had a swagger to him and played the game the way every person should. Whether the score was 2-2 or 11-2, Johnson still sprinted on the field every inning, ran out every ground ball and ran down every foul ball until it went to the seats. Simply put, he was like a kid in little league. He was thrilled to be out there playing and never took it for granted. Never a lack of hustle - maximum effort every game, every inning. In a world where all scouts tend to look at is numbers, I always wondered doesn't this matter? 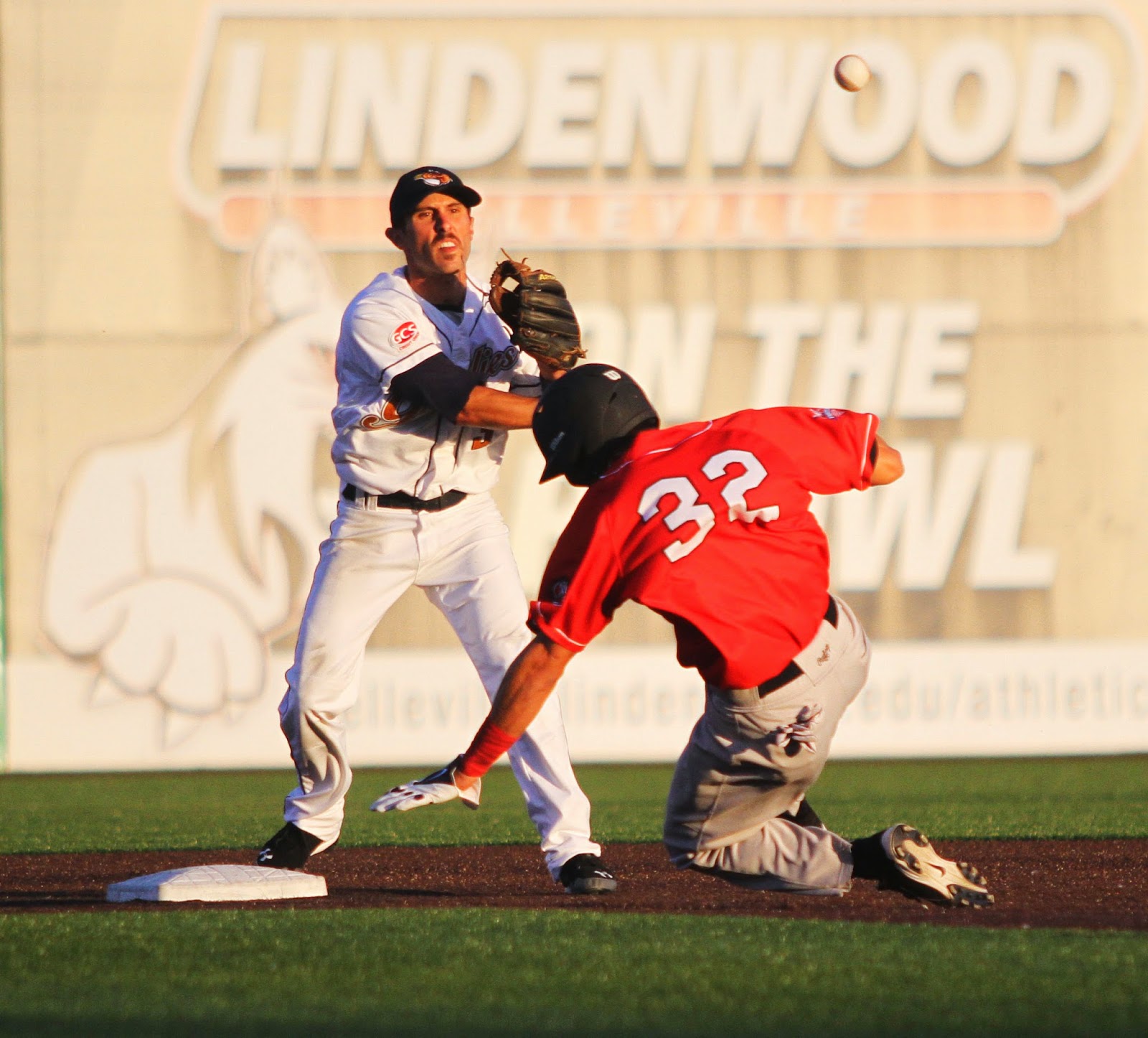 sliding over-the-shoulder catches and continued to make his hometown of Lakewood, CA proud every single time he took the field. He was a leader, one heck of a teammate and easy to get along with for everyone in the organization. In a league where guys come and go, Johnson was a mainstay for three years and the face of a  franchise. Dads could tell their kids, "that's the way the game is supposed to be played" when watching Jonathan Johnson.

Well, 'JJ' got his chance. His dream is to make it to the major leagues and this opportunity brings him closer to that dream.

I know I speak for everyone when I say we are going to miss 'JJ', still follow his career closely and continue to pull for him as he takes this next step.

Thanks for the memories, JJ. Continue 'chasing the dream'.

-Voice of the Grizzlies, Adam Young
Posted by Adam Young at 9:36 AM