One Chapter To Another: On To New Mexico 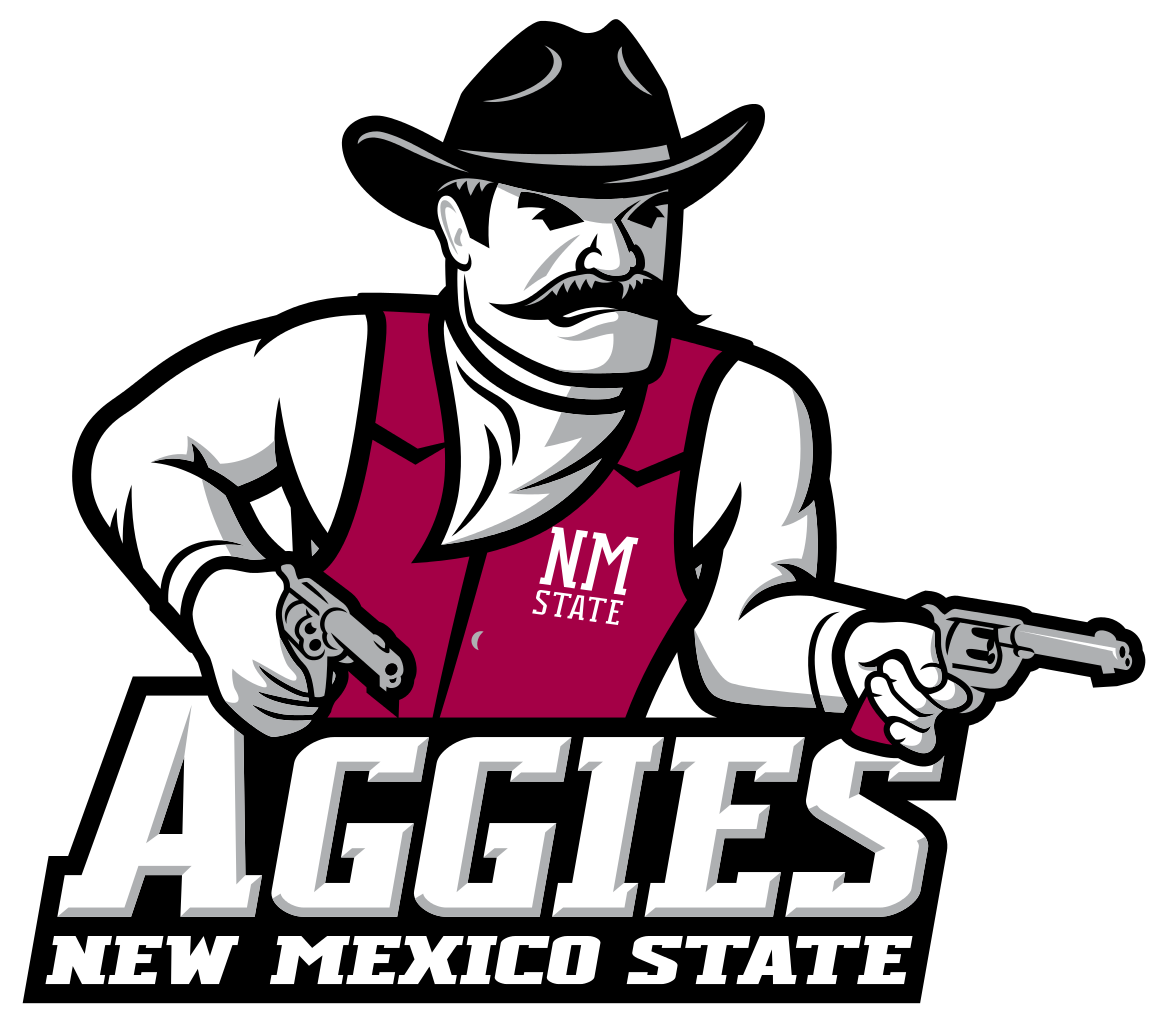 Thursday was a bittersweet day for me. After four years as the play-by-play Voice of the Gateway Grizzlies & a broadcaster for both SIUE and McKendree University, I accepted a position with New Mexico State University (Division I/WAC).

First off, I want to thank everyone with the Grizzlies, Cougars and Bearcats for giving a young fresh out of college 22-year-old a chance four years ago. Also a big thanks to Saint Louis University and Washington University-St. Louis and every other organization/college I've called games for the last four years.

This decision wasn't an easy one. I grew up in St. Louis and have been able to settle in near my hometown and do what I love. I called games for teams and colleges I grew up watching and was a short drive away from family. I was happy, but not content. I was still searching for that 'big break' and I feel like I got it with my new job at New Mexico State University.

I'm joining a University that is BIG on TV broadcasts. I'll get the chance to call play-by-play on TV and Radio while also serving as the host of the weekly coaches show on TV (below is an example of one of their shows from last year).

It's hard to leave the St. Louis area, but this opportunity is to great to pass up. Thanks to everyone who has listened along the way. Go Aggies.